Strange But True: 9 Ford Facts That Will Amaze And Surprise You

It’s no secret; Ford is one of the world’s biggest auto manufacturers! The company has been in business since the early 20th century. Its founder, Henry Ford, will always be the person that brought mass-produced car assembly to the world.

He was a well-revered but sometimes controversial man. One thing’s for certain; he will always remain a memorable part of automotive history! 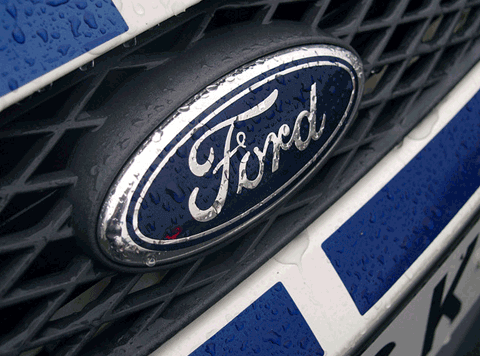 In today’s blog post, I want to share with you some strange but true facts about Ford. These facts include the brand and the man behind it. Check them out: 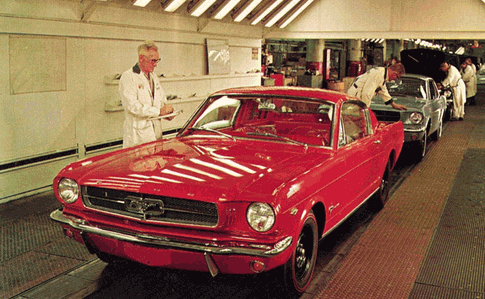 One interesting fact about Ford’s Model T car is that the steering wheel is on the left-hand side of the car. Other car makers in the United States soon followed suit, and so everyone drove left-hand drive cars! Across the Atlantic, people in the British Isles drive right-hand drive cars – unlike the rest of Europe. Of course, there are other reasons why Americans drive on the right instead of on the left. Time Magazine has a theory about this. It reckons that teamsters in the 18th century used to ride their horse and carts on the right rather than the left. 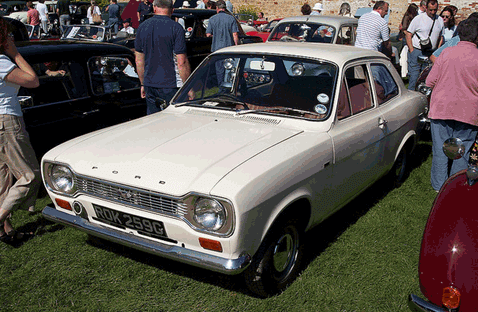 I came across a little-known part of Ford history in the United Kingdom. As you might know, Ford have a production center in Dagenham, Essex. Until the 1930s, the Dagenham plant was, in part, powered by burning a few tons of London’s waste each day! Burning trash presents one obvious benefit: not sending it to landfill sites. The downside to that approach is that carbon emissions rose. These days, cleaner energy gets used at the Dagenham plant. Wind turbines got installed a few years ago. 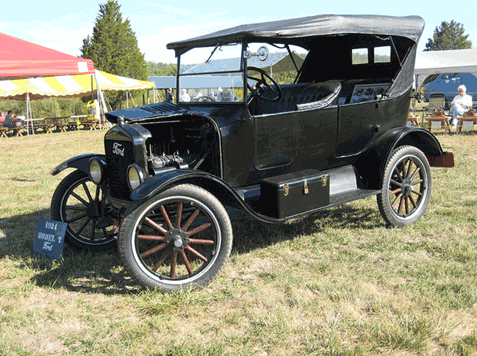 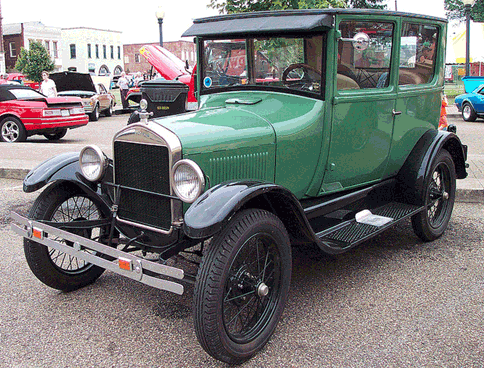 One urban myth that surrounds Ford’s Model T is its color. A lot of folks believe that it was only ever available in the color black. But here’s the thing; you could buy the Model T in a variety of colors between 1908 and 1912! It was only after 1912 that Henry Ford sold the car in black only. Black is a color that dries quicker than others, as it absorbs the heat more. According to the GK Group, that fact meant that Henry Ford could make cars quicker and sell them cheaper. 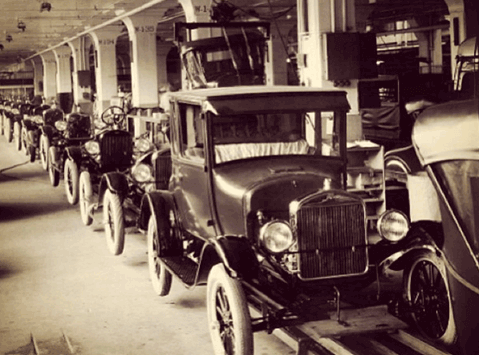 Henry Ford was a person that had a lust for efficiency. He didn’t believe in hiring more workers than he needed to. A pioneer of “welfare capitalism,” Ford paid his workers five bucks a day. That is the equivalent of $120 in today’s money.  In the early part of the 20th century, $5 was more than double the amount that workers usually got paid. The result was that his turnover of workers was low, and he only hired the best people for the job. 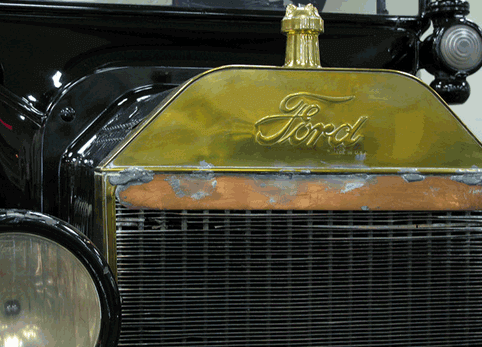 Thomas Edison is the person credited with inventing the world’s mass-produced light bulb. He also invented a whole heap of other cool stuff. It turns out that Thomas Edison and Henry Ford were good friends during their latter years on Earth. The photo above is of a Model T that Ford gave to Edison as a gift. Like Ford, Edison was an industrious man and made his money through mass-production. 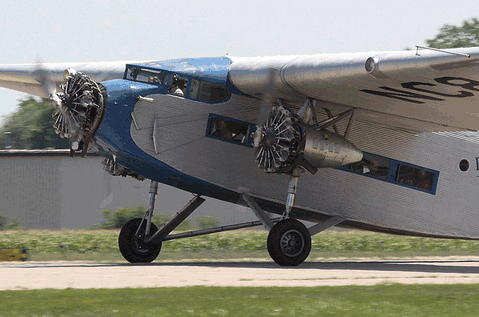 As with other car makers at the time, Ford made engines for planes during World War I. In 1925, Henry Ford bought a plane company he had shares in. That company was the Stout Metal Airplane Company. The planes produced carried passengers, but they could also get converted into cargo planes. One of the most-famous Ford planes is the Trimotor model shown in the photograph above. Ford’s foray into plane manufacturing only lasted until 1933. But the planes he produced were in use well beyond the 1960s. That was despite the appearance of modern commercial airliner jets. Today, some of Ford’s planes are in museums. And some are even used for sightseeing tours over the Grand Canyon! 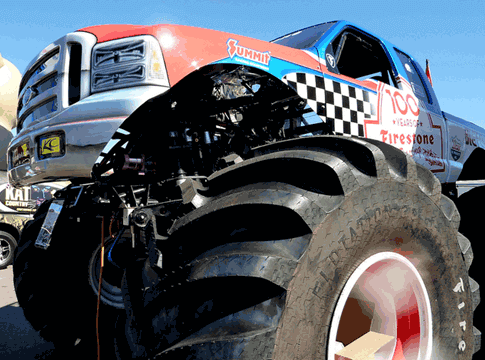 Lots of people love monster trucks! The original monster truck, “Bigfoot,” used to be a 1974 Ford F-250 pickup truck. The pickup truck in question is currently owned by Bob Chandler, who runs a company called Bigfoot 4×4, Inc. These days, there are thousands of monster trucks in use around the world by various people. But the original monster truck was and always will be, a Ford! I hope you have enjoyed reading today’s blog post. Have you got any historical Ford stories you’d like to share with us? Feel free to post up in the comments section. Thanks for reading!

Mike has roots in the automotive service industry. He began diagnosing and fixing cars at a young age in his family’s service station. He has worked in automotive parts supply stores, towing companies, and service facilities. After graduating from St. Cloud State University (MN) with a Bachelor’s degree, he implemented and taught a basic car care program at the high school level. During work on his Master’s degree at Illinois State University (IL), he was a curriculum specialist on a National Science Foundation project where he co-authored ten integrated mathematics, science, and technology books designed for team teaching. Mike has also supervised teachers in Career and Technology Education as a school system administrator.
PrevPreviousFour Wheeling in the Sand: Salty Advice for Beach Driving
NextThe Two-Horse Trailer: Bumper Pull or Gooseneck?Next